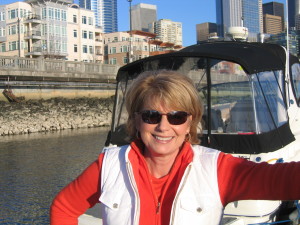 Is there a more beautiful place to moor near a major U.S. city? This is a shot of Bell Harbor on the Seattle waterfront on what turned out to be a beautiful winter day in March. Sunshine, mid-50’s for… Read more 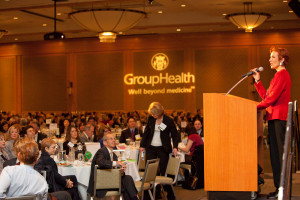 Ending the Silence, one supporter at a time

UPDATE:  Good news. I just learned from Mary Ellen that the breakfast raised $307,000!! Organizers had what they called ‘an audacious goal’ of $330k, so there’s still some money to go.  Gifts are still coming in, but if you want… Read more

Downtown Seattle and the Economic Future

The Emerald City.  What could possibly draw more than 900 people downtown at 7:30 on a Thursday morning? The Downtown Seattle Association helds its Economic Forum at the Sheraton with DSA President Kate Joncas, as well as remarks from new… Read more